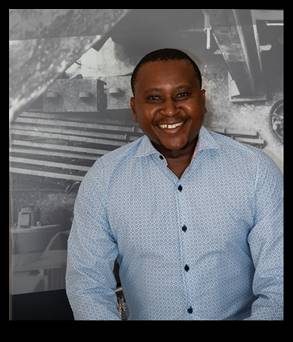 Hector has been part of the team from the early days and adds enormous value to our company through his technical capability and tenacity.  He is a strong leader and takes responsibility for Process Engineering.

Hector holds over 15 years’ experience in the Mineral Processing Industry, specialising in the following areas:

Hector’s Metallurgical career started in 2005 after he achieved his B.Sc. Eng. (Chemical) from the University of Cape Town, when he joined Lonmin Platinum as a Plant Metallurgist, from there he moved to Foskor (Pty) Ltd in 2007 as a Production Metallurgist, Senior Process Engineer at Metallicon Process Consulting in 2008, Plant Superintendent at Xstrata Alloys – Eland Platinum in 2010, Plant Manager at Metanza Mineral Processors from 2011 until 2018. His international experience includes a five-month contract in the Russian Federation, managing the test-work programme for the Baimskaya Copper Project feasibility study. He has since partnered with Erudite as a Process Consultant and became a Director in 2019.

He is a registered, professional engineer with ECSA and a member of SAIMM and MMMA.